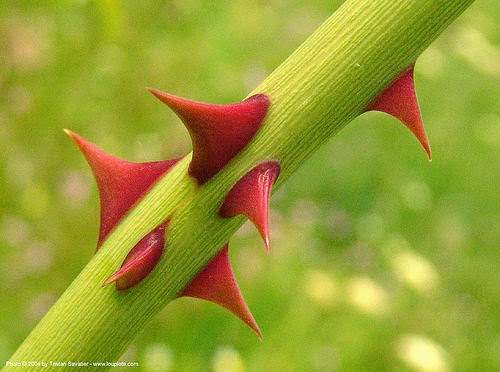 I recently finished reading John Kenneth Galbraith's book The Nature of Mass Poverty.  It is a fascinating read on the dynamics at play that keep people trapped in the poverty cycle.  While the book was specifically addressing the rural poor in other countries, some of the concepts discussed apply to our own urban populations who struggle to improve their wages and standard of living.

One concept discussed in the book was the idea of accommodation.  When enough poor people are congregated in an area together, poverty is reinforced in that community. The life experiences and culture of that population are limited to their immediate surroundings.  Thus, the opportunities that would help lift them out of poverty are often out of view or go unrecognized when present due to a lifetime of experiences and culture that focus on survival rather than economic improvement.

Often, when the poor are living extremely close to the edge of daily survival, the risks associated with changing their life's circumstances for the better are perceived as being very high.  So, when opportunities do arise and are recognized, they are rejected due to the perceived risk.  We see this in folks who cannot take time away from work to go to school.  The schooling would increase their standard of living in the future but may threaten to put them out on the street today.  Such hard decisions are made everyday in poorer communities; and thus, the poor communities stay poor. 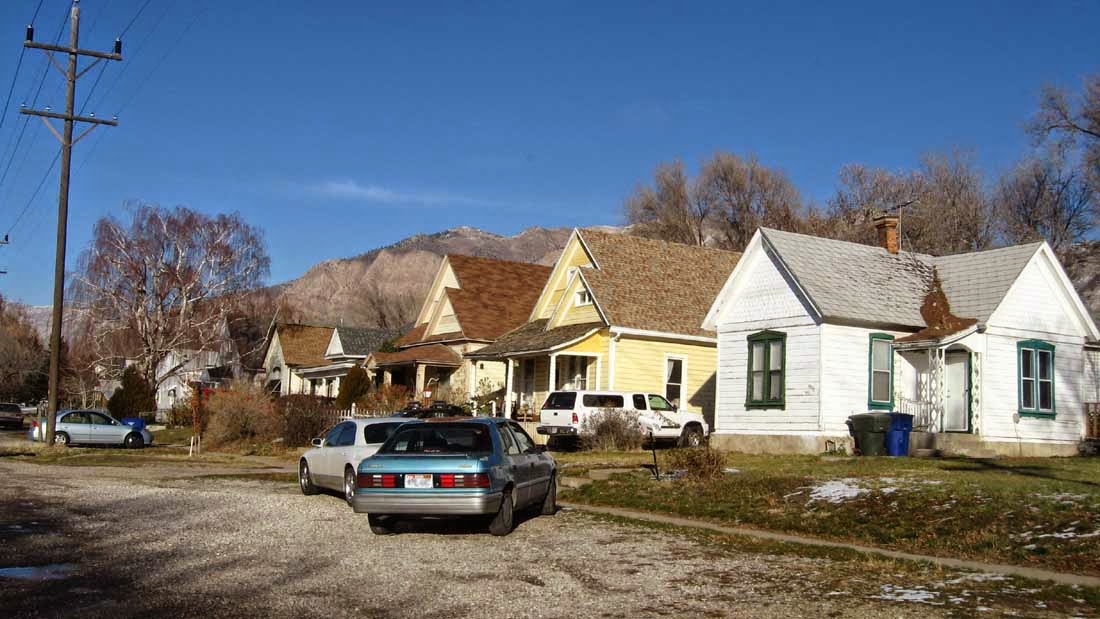 I live in an area of Ogden that has a high proportion of families living in poverty.  I see the culture that has kept generations of families in bondage to the poverty cycle.  This has been a major concern of mine.  As Ogden blossoms as a rose and our community (along with others) continues to beautify and rise from obscurity, what is to be done to lift the urban poor who live among us?  The topic deserves our attention.

It shouldn't surprise us that motivation is one of the key factors to be affected when improving the standard of living of a poor people.  Mr. Galbraith quizzes us on this concept in his book:

Motivation, like so much else, is subject to conditioning by its culture.  If forces, great or overwhelming, act to inhibit or exclude economic improvement, will not people - some, if not all - abandon the struggle?

Indeed, he is correct.  What kind of forces could overwhelm economic improvement?  In urban centers, many of the social ills like addiction, violence, and a lack of proper education provide sufficient road blocks to improvement.  These overwhelming forces thus cause the afflicted community to surrender.  Mr. Galbraith continues:

People do not strive, generation after generation...against circumstances that are so constituted as to defeat them.  They accept.  Nor is such acceptance a sign of weakness of character.  Rather, it is a profoundly rational response.  Given the formidable hold of the equilibrium of poverty within which they live, accommodation is the optimal solution.

Why would we expect people to fight what they think they can't change?  Yet, there are solutions to the problems.  The very first thing that needs to be done is to open the minds of the people to the proposition that life can be better than it is today.  In many parts of the world, this new motivation to improve has been spurred by trauma as poor people were displaced by persecution, wars, and natural disasters.  Obviously, using those as policy tools is repugnant.  Yet, we still have a significant and highly effective tool at our disposal.  Education is the key.

In light of this, Ogden School District has recently made a remarkable transformation in the results it delivers to its students.  For instance, Dee Elementary, where my daughters attended kindergarten, was the worst school in Utah as recently as 2011.  It had been in that unenviable spot for years.  Yet, Ogden School District leadership drafted a bold new plan to reinvent the district and the way it delivered an education to its students.  The results were profound as Dee Elementary launched from dead last in rankings to the middle of the pack of Utah schools in the space of just two years.

As a member of the Multi-Cultural Commission, I connected Ogden School District with Latinos In Action to help establish a mentor program for hispanic youth.  This mentor system has created leadership opportunities for aspiring young people in the schools.  It has also created role models for the students that are mentored.  For those students participating in the program, college placement is 90%+ in a community that normally sees just a small percentage of its youth go to college.

These kinds of programs are helping people escape the poverty cycle in Ogden.  Showing people the opportunities that are available to them and then giving them a means to engage those opportunities are the key.

Yet, there is more we can do.  One of the aspects that holds Ogden's neighborhoods back from flourishing is the sheer volume of disadvantaged people.  Without more mentors and advantaged neighbors in close proximity to act as role models and provide opportunity for their less advantaged neighbors, the neighborhoods find themselves stuck in a status quo of impoverishment.  To overcome that inertia I will be making a proposal this next legislative session to address this problem and provide some affordable and creative solutions.

May we continue to work to break the cycle of poverty in our communities.  Through opening minds to the opportunities that are available; and, by providing the means to accept those opportunities, we build our neighborhoods and cities into better places.
Posted by Jeremy Peterson at 10:14 PM No comments: