This past week Legislators from Utah's House and Senate made a trip to Chicago to share ideas and learn from other Legislators across the nation.  I was privileged to attend.  Here are some highlights from the trip. 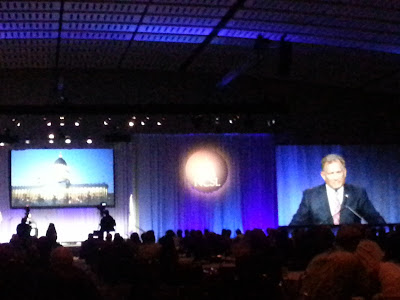 Senator Curt Bramble from Utah County is the President of the NCSL organization.  He opened our conference. 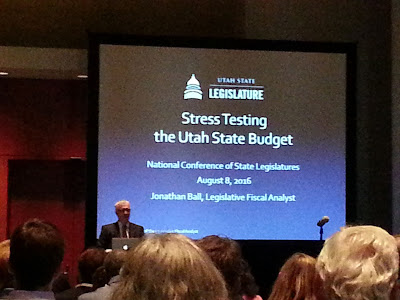 Utah was also showcased in our Budget and Revenue Breakout meetings as a great example of emergency fiscal preparedness.  Jonathan Ball, our chief Fiscal Analyst, told how Utah's origins created a culture of frugality that still carries with our budget making policies today. 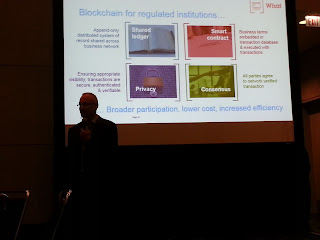 We heard a session about a new technology based on the framework used to support Bitcoin call BlockChain.  The discussion confused a lot of folks in the room.  What I got out of the conversation was that a new network and method of transaction is being concocted to help reduce fraud and increase the speed of business transactions.  Look for more on this topic in the coming year.

As a member of the Law Enforcement Committee, we heard about the "Dark Web".  It is a sordid place of anonymity where the underworld does its business. 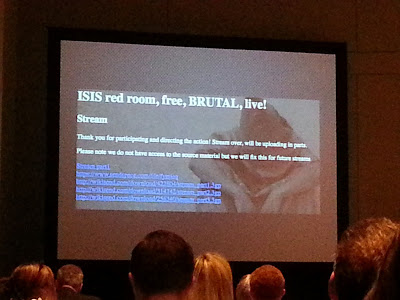 Here we were shown a website on the dark web claiming to broadcast live torture.   It turned out to be a spoof site. 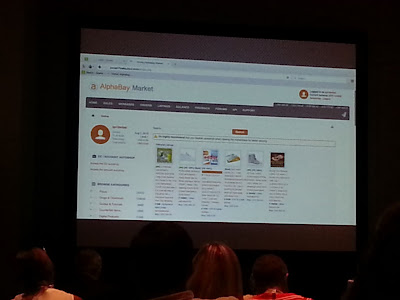 Here we were shown a web page similar to Amazon.com where you can purchase drugs, hitmen, guns, and any other nefarious item you can imagine. 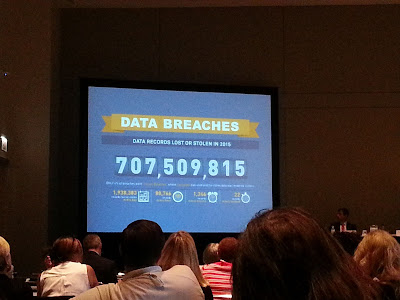 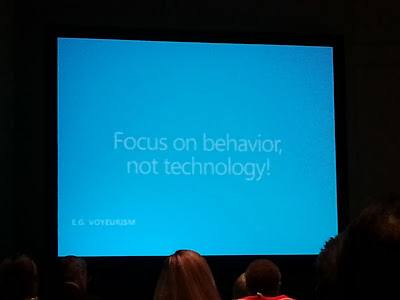 To combat fraud and fight the dark web, the technology advocates asked that policy makers focus on the behavior and not try to regulate the computer hardware.  For a moment, I thought we were talking about guns. 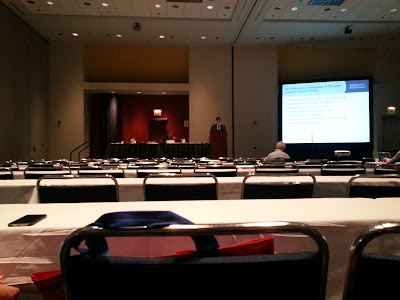 Not all breakout sessions are created equal.  In this case, I attended a session called "Tax Fraud Prevention".  Sounded exciting.  I imagined it would be a cops and robbers discussion on what kind of policy to implement to deter fraud in our state tax system.  Instead we were treated to a dry lecture on the IRS-State Industry Submit Process.  From a look at the number of warm bodies in the room, it appears that everyone got the memo about this session before I did. 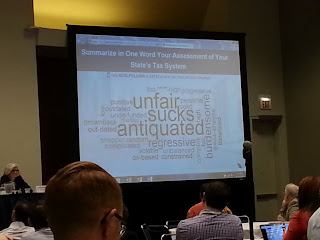 We had a session where legislators were asked to offer one word that represented their state's tax system.  You can see the candid responses above.

Fortunately, from the discussion we had, it appears that Utah has been very good about anticipating shifts in the economy and adapting its tax code as markets and consumer dynamics change.  Utah has a relatively balanced tax system compared to other states. Utah utilizes property, sales, and income taxes to generate its revenue.  Other states have very lop-sided policies.

The key takeaway from the meeting was that when larger numbers of people pay taxes, the taxes can be lower for everyone.  When few people pay taxes, taxes are a lot higher for those few people paying them.  Utah does a pretty good job of "broadening the base and lowering the rate" but more work on this important topic can be done. 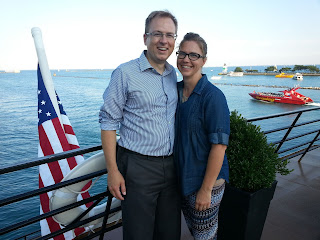 It was great to be in Chicago with my wife and colleagues to absorb some great information.  Look for more bills and initiatives on the Hill from lessons gleaned from this conference.